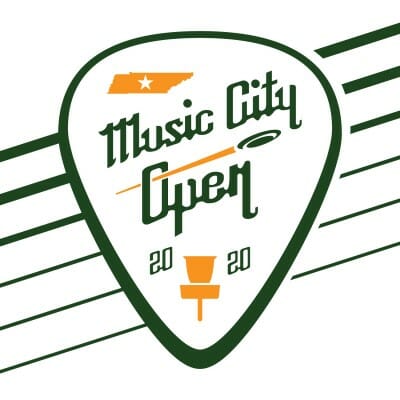 Music City Open organizers announced on the Music City Podcast this week that the PDGA National Tour finale, scheduled for September 25-27 in Nashville, Tennessee, was being canceled for 2020.

Those registered for the NT were given the option to play in the A-tier on the same weekend, playing a championship-level layout at Cedar Hill Disc Golf Course in Madison, just outside of Nashville.

The PDGA said it is currently working on announcements regarding future tournament sanctioning and to expect news on the NT schedule next week. Currently, five of the six PDGA NTs for 2020 have been canceled or postponed.

Episode 80! Lots of news and updates on all our 2020 events, from weeklies and bag tags to C Tiers and the MCO!