Nominations for Bob West Memorial Sportsmanship Award Due May 31 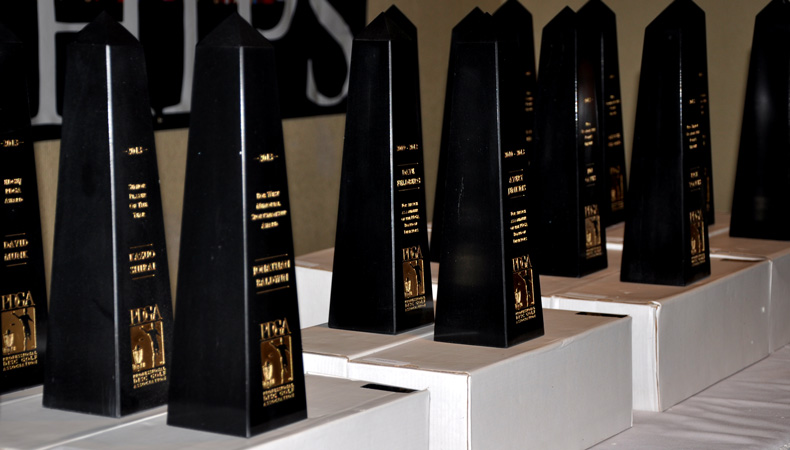 The PDGA is requesting nominations for candidates for the annual Bob West Memorial Award for Sportsmanship, where a sportsman or sportswoman is defined as “someone who exemplifies sportsmanship both on and off the disc golf course, observes the rules of play, and wins or loses with grace.”

Do you know of an unsung PDGA member who consistently exhibits the qualities of sportsmanship and camaraderie during competition, and who has contributed in significant other ways to the positive growth of the sport for several years or longer? If you do, please take a few minutes to fill out the form to nominate them online. All nominations must be received by May 31, 2020.

The PDGA office will review the nominations received and list the top five most deserving on the ballot to be voted on by the PDGA Premier Pros (formerly referred to as Touring Pros), the State/Province and Country Coordinators, the PDGA Major, National Tour, A-tier event tournament directors, and the PDGA Board of Directors and staff.

Previous winners of all the different PDGA Awards from 1984 to 2018 can be viewed on the  PDGA Award Winners page.

Nominations for Bob West Memorial Sportsmanship Award Due May 31 was last modified: May 8th, 2020 by PDGA